Photo by Rodion Kutsaev on Unsplash.

The Catch is back for another season of goings on in technology enabled learning in Ontario PSE! The last Catch was released in May. Read on to see what we’ve found since then.

This section is known as The Cutting/Trailing Edge because we like to talk about how people use the technology instead of profiling the tools themselves. Sometimes those are new, cutting-edge uses. Sometimes they are new takes on old things. Either way, they are very useful as far as uses go.

Before doing any research, we might wager that there is an article out there entitled “Is The Webinar Dead?”. (Just checked. There are a lot of them.)

Here at The Catch we declare all of them dead wrong. Here’s why: Webinars from the recent past and in the near future involving awesome people in Ontario PSE run rampant. Like these ones!

We hope you catch one of these Webinars in the future – either by contributing live or watching the recordings.

Did you know that learning is not something that happens to students, but something that students do for themselves? You did know that, because you have done some learning yourself. In this section, we want to share some the current innovations in how learners are learning. Today we offer up a doorway to all kinds of stories about learning.

Eleven or twelve moons ago, we began this here blog that you are reading. It was designed to collect snippets about teaching with technology by and for Ontario Post-Secondary educators. At some point in the process of collecting, curating, and delivering  stories, we had a better idea. Let’s do this, but for and by students! There are more students than teachers. This is where the real numbers are. And thus, The Pitch is born!

The Pitch is formatted similarly to The Catch, with short snippets in regular categories, but this time the focus is on the main event of learning: the student. Head over to this link, to see stories about learning with technology, for and by students. If you know about something that would fit nicely in The Pitch, let us know.

Photo by Jono on Unsplash. 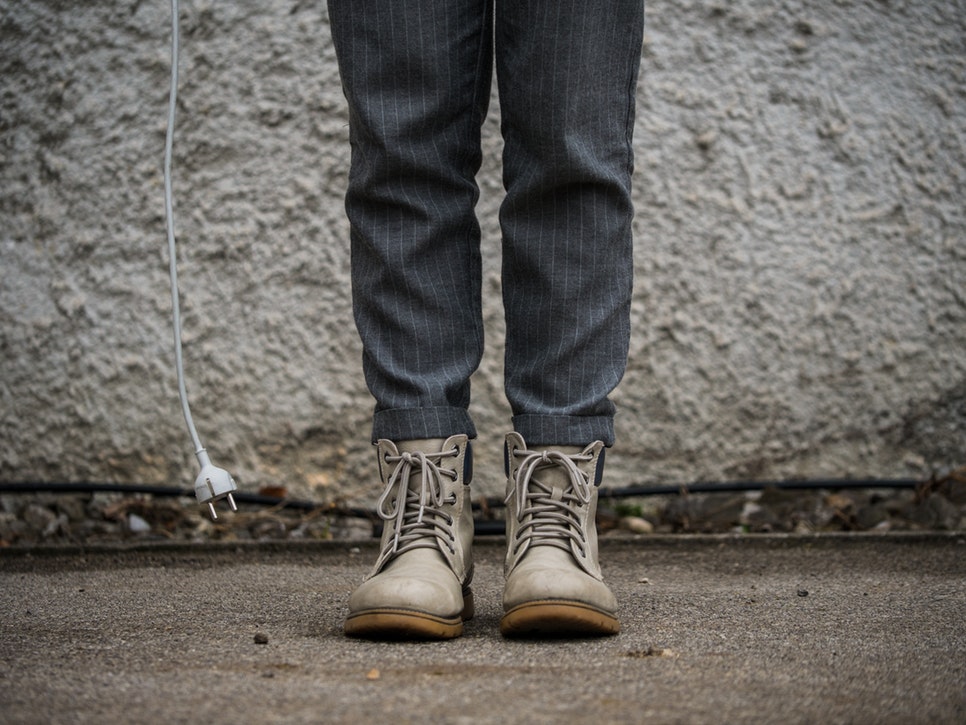 If you want to see a personal learning network in action, check out what’s going on today in the Ontario Extend 9x9x25 Challenge. The Challenge is for Ontario educators to write 9 posts over 9 weeks about teaching and learning. Each post should be at least 25 sentences. With over 50 entries, we’re looking at thousands of promised sentences. Yeah, it’s going to get crazy! It’s like the mosh-pit version of reflective writing about pedagogy.

Challengers should be two or three posts in at this point (here is a list of blog entries). Dive in and have a look! And, if you’re feeling crazy too, jump in and do it from here. We’ll call it the 6X6X25! Email extend@www.ecampusontario.ca for more information.

The OER world map is a map of the world with a whole bunch of dots on it. Each of those dots represents a place where work on Open Educational Resources is happening. That’s how we know that there is an organization called One Mongolia in Ulan Batar working on building an open network in Mongolia that we really want to visit!

Cool map. But there are not enough dots in Ontario! There’s more going on here that they don’t know about. Let’s let them know what we’re doing and overwhelm them with all our dots!

Our favorite mathematical equation at eCampusOntario is the following:

(cost of textbook replaced with an open textbook)(number of students in class) = (Amount of money that stays in student bank accounts/not added to student debt.)

In fact, finding out about these numbers and adding them to the province-wide total is just about the favorite task that Program Manager Peg French performs in her long list of duties. All of her finding out and adding up has, to this date, added up to more than 2 million dollars! That number comes from 68 adoptions of open textbooks from across Ontario. Do you have an open textbook adoption that we may not know about? Let us know here. Let’s get to 3 million!

The Catch is a regular blog post on ecampusontario.ca curated, created, and collaborated on by the eCampusOntario Program Managers: Terry Greene, Peg French, Joanne Kehoe, and Jenni Hayman. Other contributors include… you? Let us know if you have something that you think would fit nicely in here by emailing thecatch@ecampusontario.ca with the subject heading “Catch This!” or whichever subject heading you want to use, really.

In November 2019, eCampusOntario released an RFQ for an environmental scan of national and international micro-certification business models. The contract was awarded to Don Presant, Chief Development Officer of Learning …