Making sense of Microbiology with an OER adaptation

Searching for a way to make course materials more affordable, useable and exciting for her microbiology students, University of Guelph instructor Wendy Keenleyside decided to adapt a digital textbook and ultimately saved her students a collective $162,000.

Wendy, an instructor and coordinator in the department of Molecular and Cellular Biology, teaches two second-year courses, Introduction to Microbiology and Methods in Microbial Culture and Physiology. Approximately 600 students take the two courses every year.

“I use an active learning approach for both my second-year courses, so I rely on students to read the textbook before they come to class,” says Wendy, “but the majority of them were not doing the readings and it turned out it was because many of them didn’t want to buy the textbook. It’s one of the most expensive textbooks in the program and a lot of students commute, so going to see if any are available through the reserve desk is a lot of work too.”

Coincidentally, in the spring of 2018, Wendy attended a talk on campus held by Claire Coulter, an educational technologist and member of the University of Guelph’s Open and Affordable Course Content Task Force (OACC), a group of faculty members and support staff dedicated to raising awareness about affordable alternatives to commercial textbooks. Claire’s talk covered Open Educational Resources (OER).

“That really got me thinking about the need to level the playing field for students by offering freely-accessible course content,” says Wendy. “So that’s why I was open to the idea.”

During this period, Ali Versluis, an OER Librarian at Guelph and co-chair of the OACC Task Force, was working with some of her colleagues to submit a proposal for the OpenStax Institutional Partner program, which supports institutions in using and adapting OER. To qualify, institutions must demonstrate they have a faculty member interested in using or adapting a current OpenStax resource. After a chance meeting with Ali and Claire on their way to lunch one day, Wendy agreed to adapt an OpenStax microbiology textbook and replace the commercial textbook she had been using. “It was all very serendipitous,” says Ali.

Wendy, Ali and a small team of library support staff began the adaptation process. After exporting a copy of the American-based digital text into Pressbooks, they began modifying it to suit Wendy’s courses. “Wendy added a fair amount of her own content, where she felt the material deserved more detail or she wanted to present it in a different way,” says Ali. “She appreciated some of the images used in the course’s original commercial textbook that were missing in the OpenStax version, so we assisted her in creating her own, using Photoshop and Google Draw. This allowed her to get across the same ideas and principles in a way that resonated with her own style of teaching. Wendy also improved accessibility of the original OpenStax text to comply with the Accessibility for Ontarians with Disabilities Act.”

Wendy began using the new OER – titled Microbiology: Canadian Edition – in the Fall 2018 semester and plans to submit it to eCampusOntario’s Open Library for easy access. With approximately 600 students taking the two second-year courses, Wendy and the team estimate they saved students approximately $162,000.

Beyond affordability, Ali says developing OER like Microbiology: Canadian Edition is a way of making course content speak to students. “One of the really cool and powerful things about OER is that faculty members can make their materials align more strongly with the curriculum and bring in alternate ideas or areas of focus that may not be acknowledged in a traditional textbook,” she says.  “From what we’ve seen, students are really excited that the materials will align with how the course is taught and by extension, can be meaningfully tied to assessment mechanisms.” The portability of digital resources also makes life easier for what Ali says is a “growing commuter population” at Guelph.

As for Wendy, she’s already thinking about how she can adapt OER for some of her third-year courses with the help of a student, now that the verdict is in for Microbiology: Canadian Edition. Ali and Wendy surveyed students to gauge their opinion of the new text, to largely positive results.

“The vast majority of my students said it was a great resource,” says Wendy, “and the fact that it was free was a key factor. Now that I’ve finally figured out various aspects of Pressbooks, I feel like I want to use this as a resource for the rest of my career. I’m even more determined that students have an open textbook for whatever course I teach.” 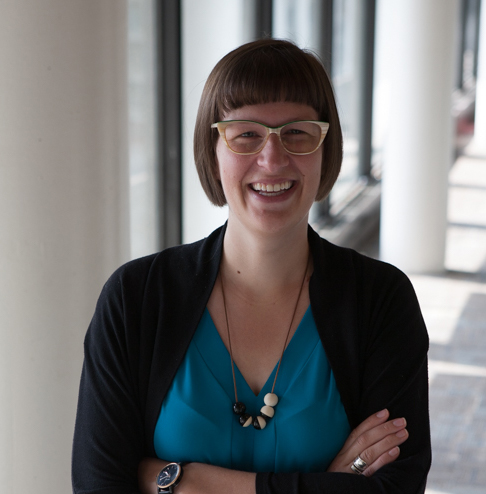 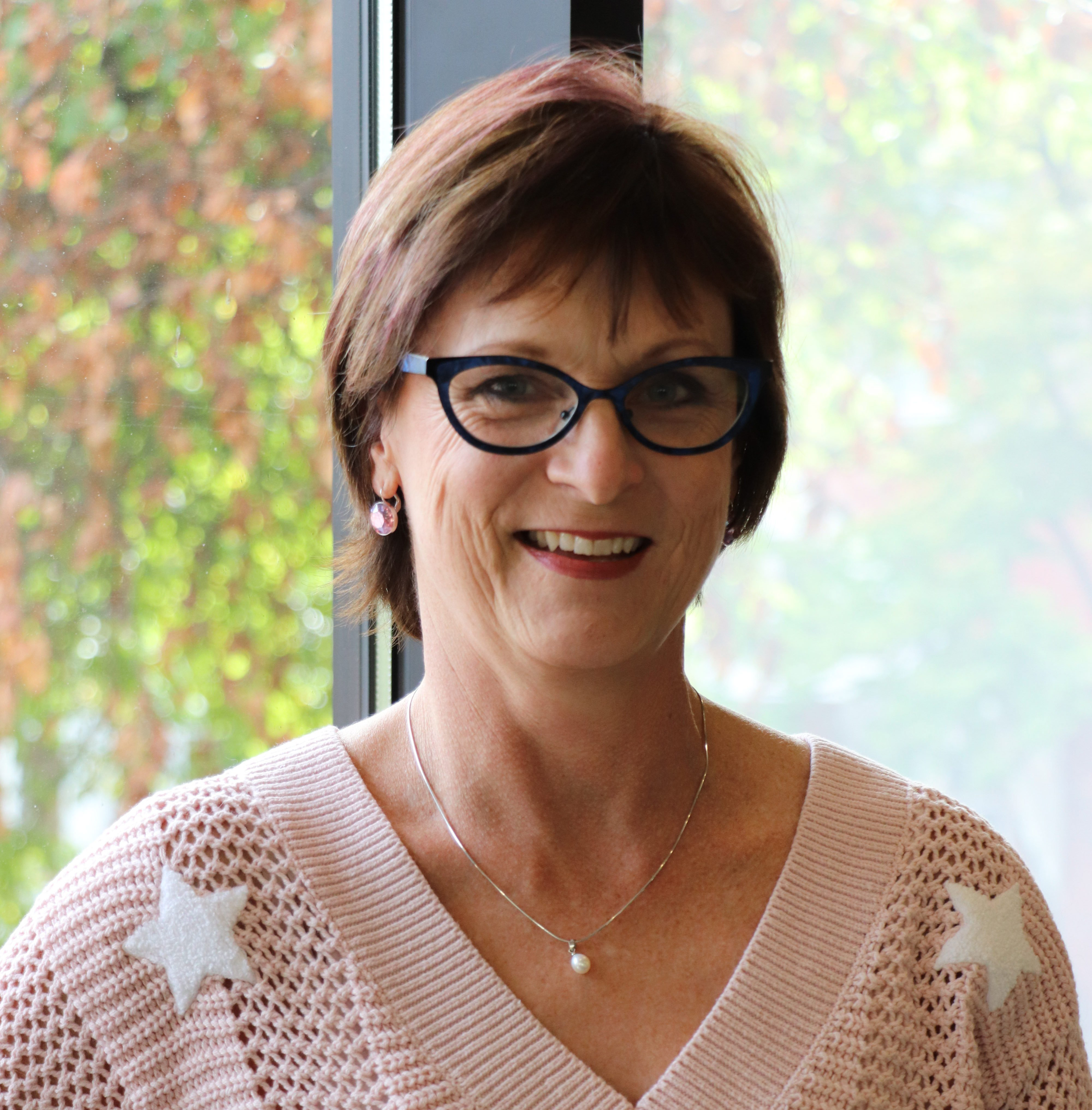 Do you have a story about how technology has impacted your teaching or learning? Contact Lana at lhall@ecampusontario.ca.

By Lillian Hogendoorn Acting Manager, Digital Access & OER As we move into another semester of remote learning, students across Ontario continue to face challenges accessing the required resources they …

By Lillian HogendoornActing Manager, Digital Access and OER Ontario has a thriving community of open educators writing openly-licensed textbooks, experimenting with open pedagogy, and supporting their colleagues in their pursuit of more …

Ready to take the next step in open educational resource creation with Pressbooks Growth? 03.09.2020